My husband and I teach the 7th and 8th grade class at our church on Wednesday nights. The last few weeks we’ve been turning the room into a big map of Israel, adding significant locations each week, telling some of the stories for which each place is known.

Two weeks ago, we visited Mt. Carmel. The students worked on their improvisational skills, acting out Elijah’s confrontation of King Ahab and defeat of the 450 prophets of Baal and 400 prophets of Asherah as I read straight from 1 Kings 18. After reenacting the story once, they switched characters and went through the story again from memory. That’s when I became a bull sacrificed on the altar, so that I, in my sons words, “could be as embarrassed as the rest of them.” With an evil king, dancing, fire from heaven, laughter and a mountain made of real caramel to eat afterwards, I hope it’s one Biblical event they won’t soon forget. On Mt. Carmel, God showed Himself real in a powerful way that no one present could deny. The other gods were shown not just to be weak, but non-existent. 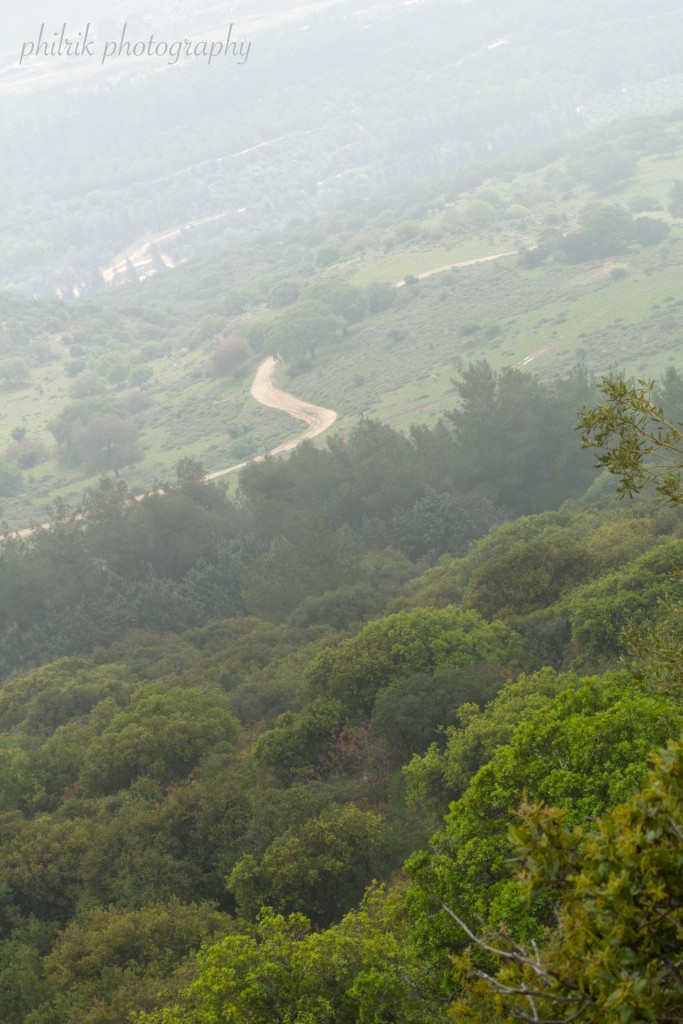 Last week we walked through Jerusalem with Jesus. We highlighted twelve significant events leading up to the death and resurrection of Jesus as recorded in the Gospels. As we read the passages of Scripture, we looked at photos of the locations today. Sometimes, it helps to have a visual image of what we read and hear. 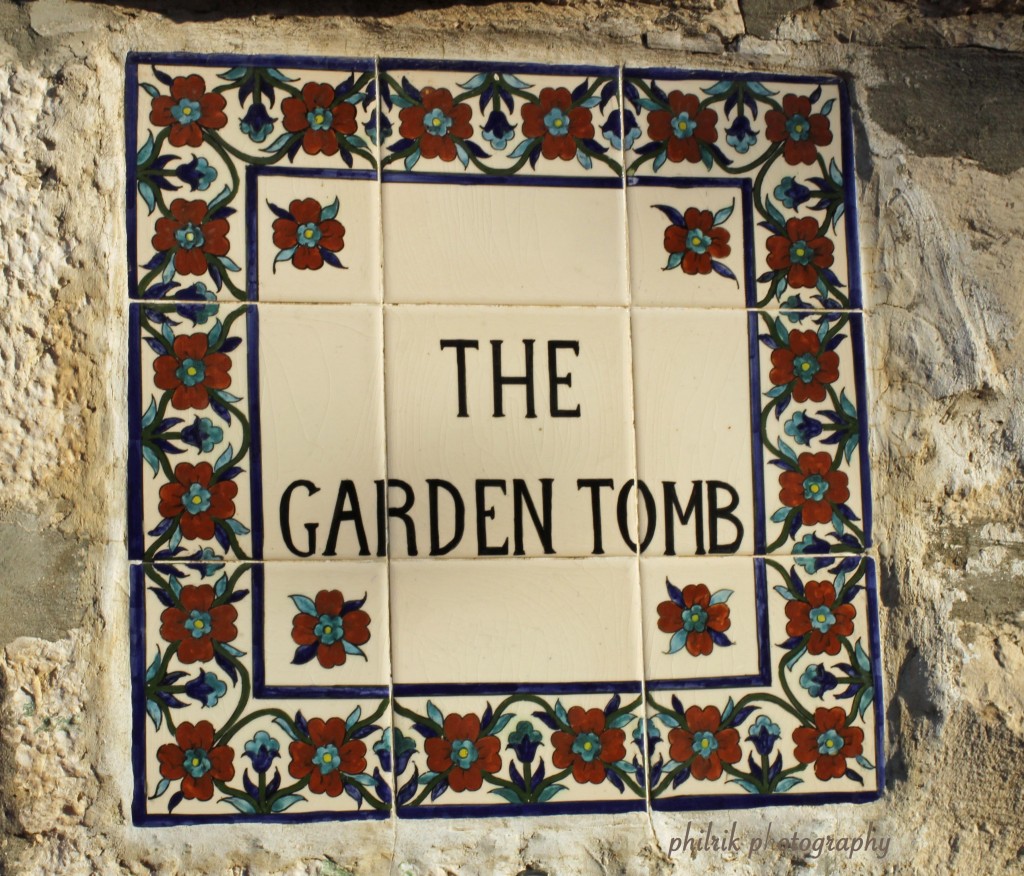 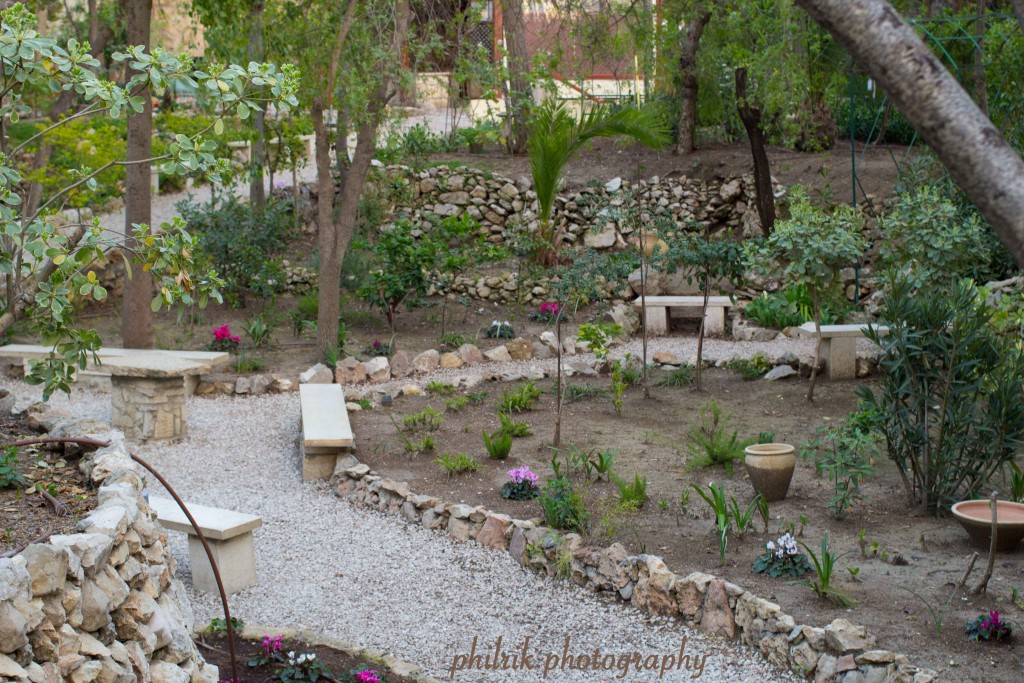 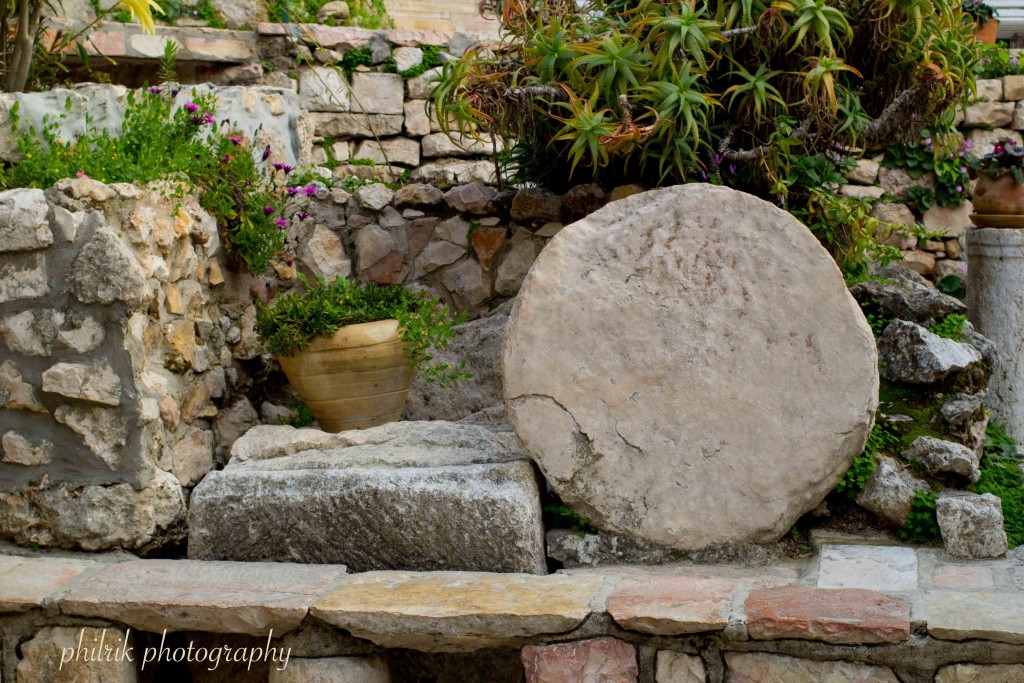 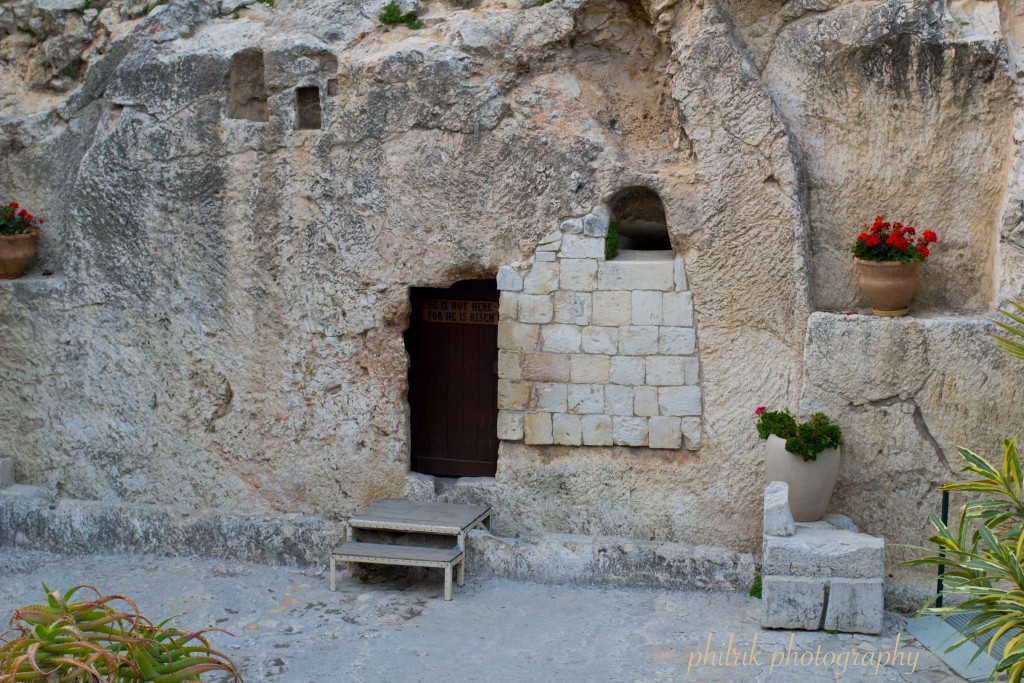 Upon seeing the ledge for rolling the tombstone in place, one of our students said, “That doesn’t look so hard to move.” Imagine my excitement that he noticed the details! Sometimes, visuals are great aids to our understanding. It makes sense of Matthew 27:62-66, where the chief priests request that the tomb be sealed and guarded so no one could steal Jesus body and claim He had risen from the dead. 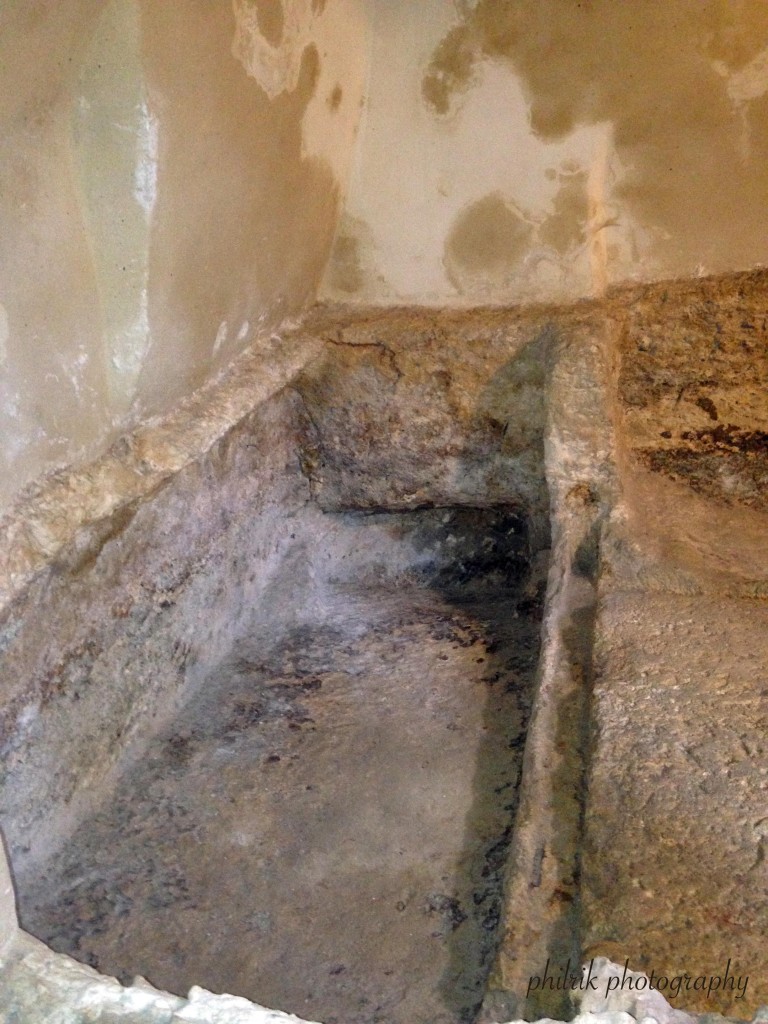 And yet, the tomb was empty when the women visited it at dawn on the first day of the week! The stone was rolled away and Jesus himself met the women and spoke to them, proving what the angels had just told them… (Matthew 28:1-10) 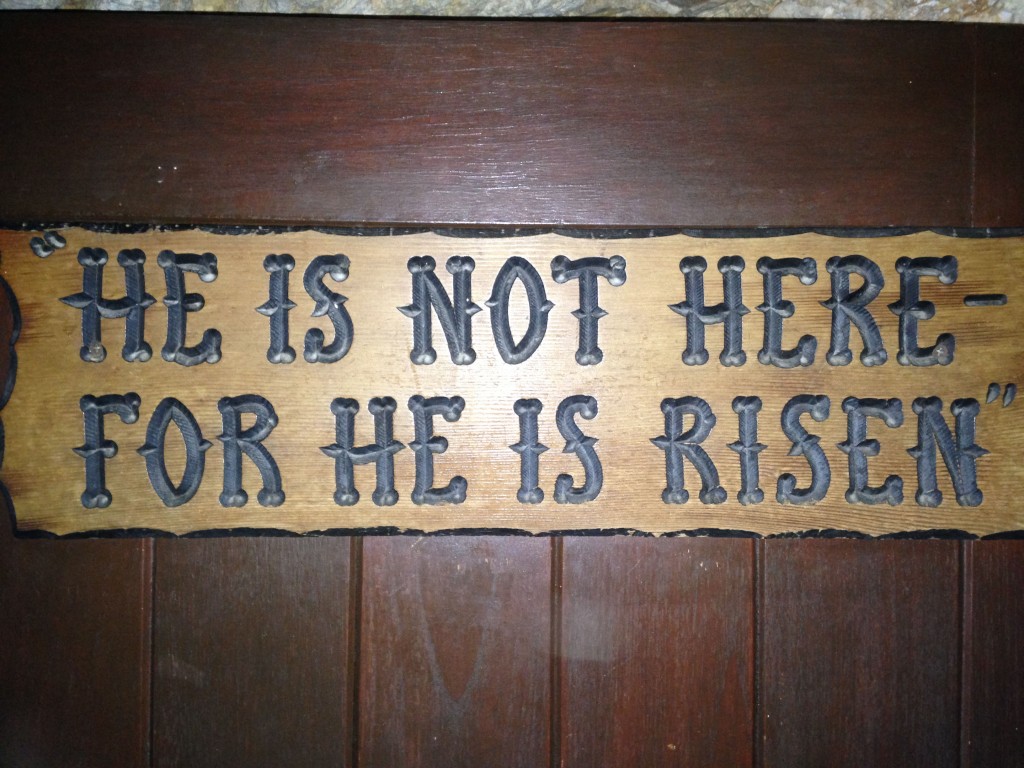 Just as on Mt. Carmel, God showed Himself real in the most powerful of ways. No other god, or world leader, or prophet has done what Jesus did. No other god has humbled himself to become a man, has died a criminal’s death though completely innocent, and then risen again to live forever. Many have tried to deny the reality of the resurrection ever since (Matthew 28:11-15), but all who believe have received grace upon grace from His fullness (John 1:16).

“He came to his own, and his own people did not receive him. But to all who did receive him, who believed in his name, he gave the right to become children of God,”  John 1:12

This is great news! If our students learn anything from our mapping of Israel and telling its stories; the best and most important lesson they, or any of us, can learn from Mt. Carmel or a walk through Jerusalem with Jesus is that God is the only God and Jesus the only Savior. Life is given to all who believe in His name.