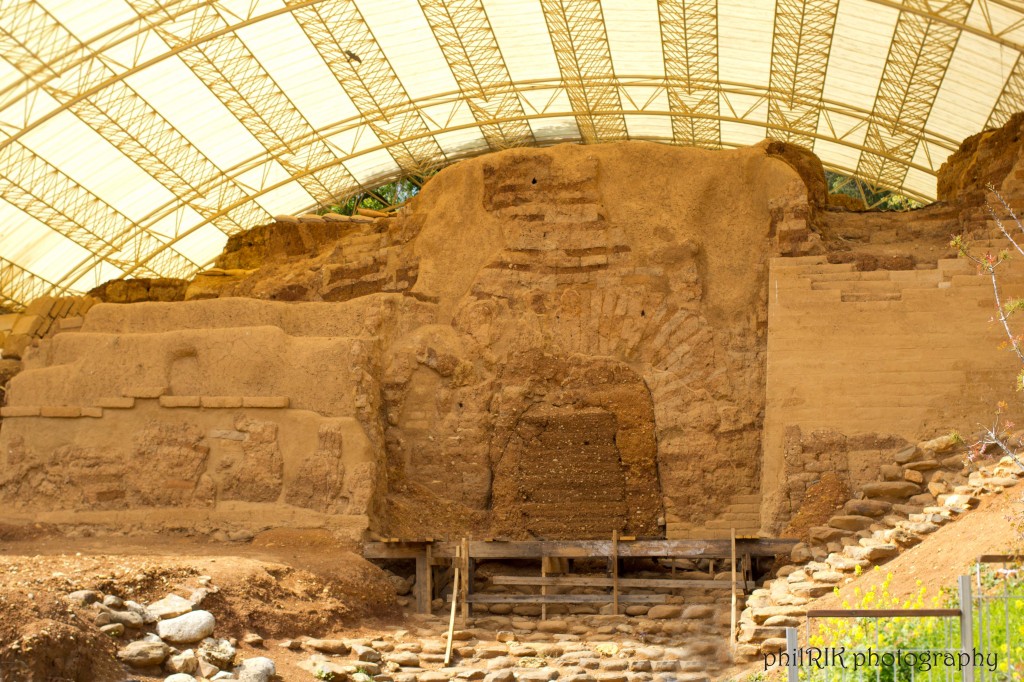 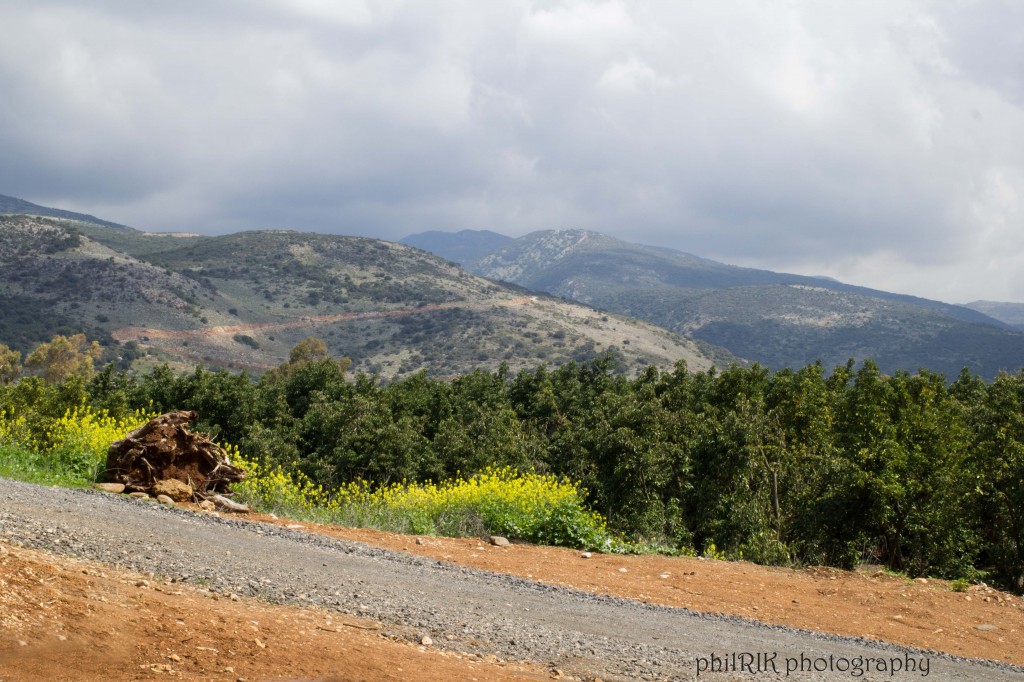 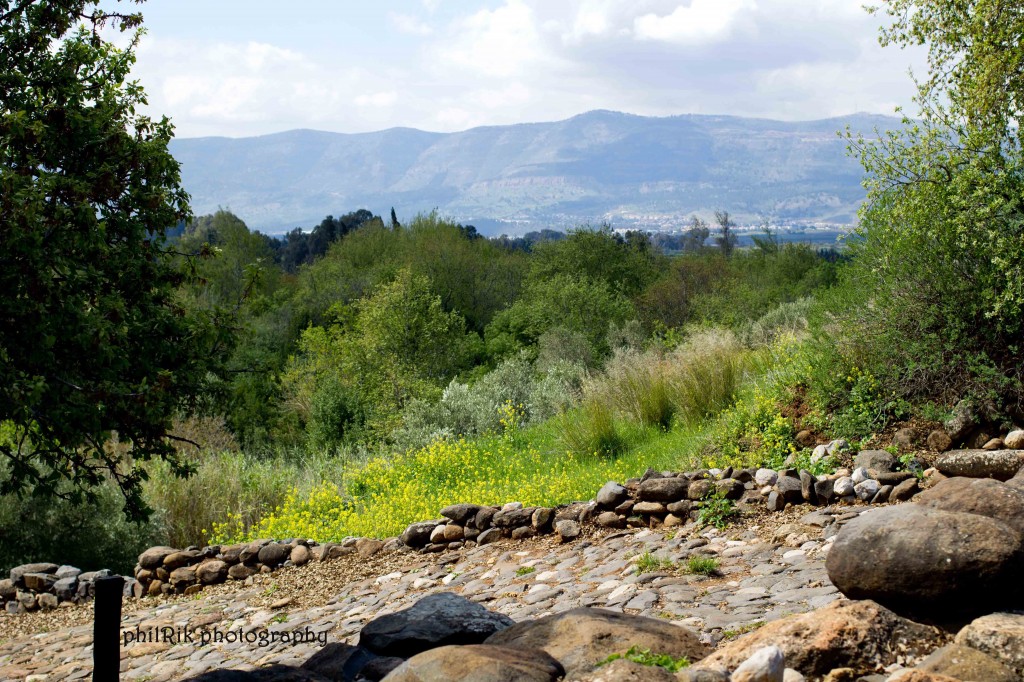 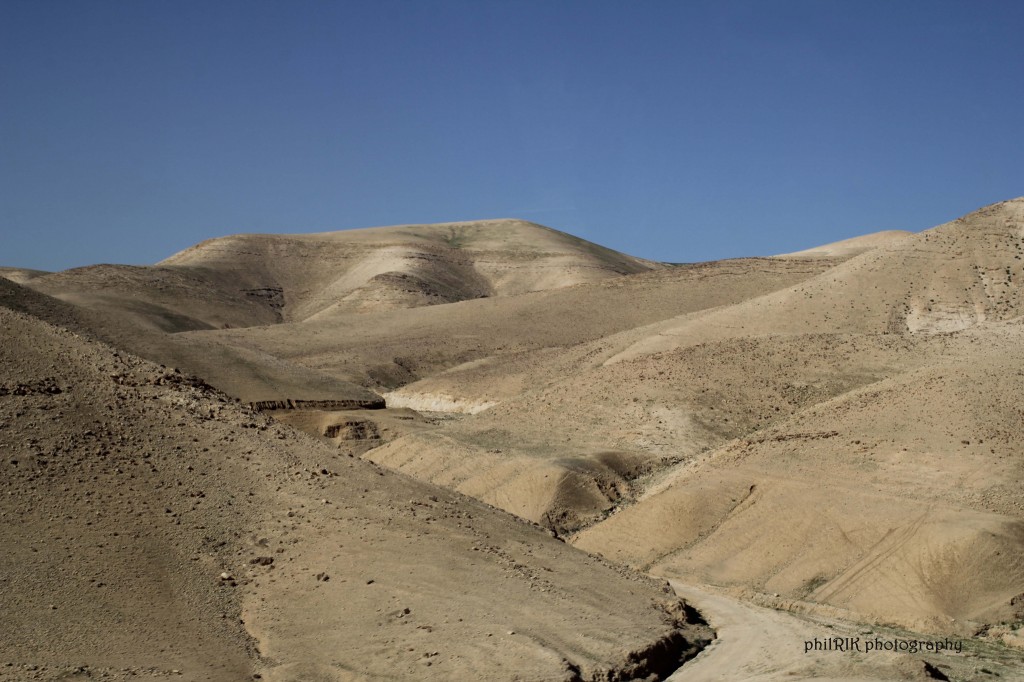 I’m standing here buying toothpaste, mouthwash, and pocket journals. There’s a suitcase lying open at home on my bedroom floor.  My packing instructions say, “Pack Light. Do not take more than you’ll for-sure, no-doubt-about-it-need! […] Lay out all the clothes you think you will need on a bed, then pack half of those and put the other half back in your closet.” I’m not even sure where to begin with what I need.  How can I put the other half back? I have an electrical adaptor set out. My waterproof Israel North and Jerusalem map is beside it. Soon I will choose my shoes. I thought I would pack one good pair of walking shoes, ignoring the directions to put half of what I think I need back in the closet when it comes to shoes. But then I read to pack two pairs, twice what I think I’ll need. It’s all a bit complicated.

Which is why I’m standing in a Walmart pharmacy aisle buying mini-size essentials. It just seems safe. Especially now that I’m confronted with a variety of travel-sized containers. I like options! I reach for the larger tube of toothpaste. I’ll be gone for two weeks, after all. Ooh…and I can even buy twice as much mouthwash for the same price. I’ll be sure to have enough! Then “pack half of what you think you need and put the other half back” flashes through my mind. To be clear, that directive was related to clothing. The instructions told me to be sure to pack enough of my regularly used medicine-cabinet items for the whole trip. So I add the larger travel-sized bottle of each of my toiletries to the cart. But I don’t stop thinking – thinking about how my freezer never gets below half-full, and my closet seems a little smaller every year, and my pantry too often holds an expired box or two of something; thinking about the sentence in the travel hints that says, “If you just think, ‘Oh, I might, somewhere or sometime need this’…you won’t, so don’t pack it.”

No one wants to run out of essentials in a foreign land. Discerning what is essential is the sometimes tricky part. It’s good to take stock of what I need and make sure I have enough. But as a stranger and pilgrim in this land, with my eyes on a Heavenly city, I can’t afford extremes. Everything I pack is my responsibility, my load to carry. I don’t want to be weighed down with more than I need. I tend to pack with reserves, prepared for every scenario. How wise and full of foresight I think I am to bring a little more than I know I need to be sure I always have enough. But I have a sneaking suspicion that more often than not I need to put the other half back, and trust the One who supplies all my needs according to His riches in glory. Pack Light.

We’d been driving for what seemed like hours. Maybe because it had been hours. The atmosphere turned white, every last, loose snowflake not cemented to earth by former winds hurtled to the four corners by a vicious iciness; our sight often blinded to the road ahead.

We endured these conditions for the promise of what lay ahead. A reunion. A celebration. A ceremonial expression of self-denying love. In other words, a wedding.

Simple folk, simple setting, simple service, simple vows. Vows to love, honor, respect, in sickness or health, for richer or poorer, to have and hold till death. Beautiful.

Or not. Maybe more challenging than any bride or groom can fathom at the moment of speaking. Simple words to say. Costly promises to keep. A journey just begun – construction to be encountered, maintenance to be done and sometimes brutal conditions to be endured. Endured for the promise of reunions, celebrations, expressions of self-denying love and the wedding of all time.

Again we’ve been driving for what seems like hours. In fact, it has been hours. The winds are mellowed, the snow at rest on my particular highway. Cousins, aunts and uncles, however, are navigating storms and facing unknowns on their own stretches of road. As we all head for home, our prayer is for joy in the journey, excitement at each milepost, eager anticipation of what lies ahead, amazement at the unexpected bends in the road, and a sweetness and rest in our arrival.  We pray to be awed by beauty, strengthened by storms, humbled by hardships, and captivated by love, enduring to the final destination.